The Rise of Mansfield Rule: Strengthening Collaboration Through Diverse Leadership 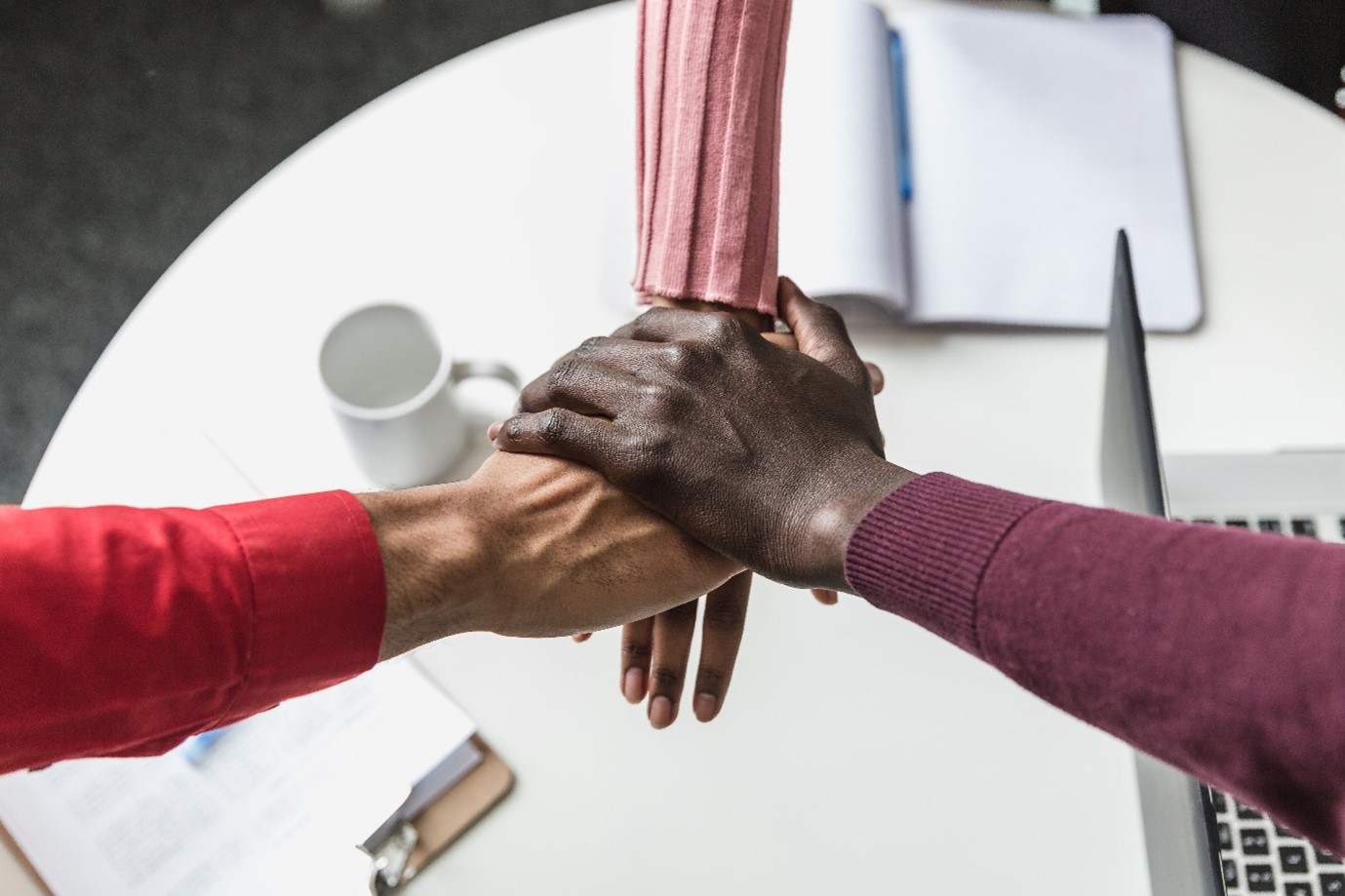 The national movement to increase diversity, representation, and opportunity for new voices has touched the legal industry and continues to grow in influence and results. A major contributor to the improvement in law firm recruitment and promotion practices in the US has been what is affectionately referred to as The Mansfield Rule.

The Mansfield Rule measures whether law firms affirmatively consider minorities such as women, lawyers of color, LGBTQ+ lawyers, and lawyers with disabilities for at least 30 percent of leadership and governance roles, equity partner promotions, formal client pitch opportunities, and senior lateral positions in law firms and 50 percent in legal departments.

Since its introduction in 2016, it’s being reported throughout the industry that it has helped drive results like innovation and increase trust in the organization. It has been a collaborative effort with clients taking the first step in requiring it from their law firms, and with firms picking up the rule and running with it.

What is the Mansfield Rule for Law Firms?

The idea of Mansfield Rule originated as an entry into the 2016 Diversity Lab’s Women in Law Hackaton – a pitch competition in partnership with Stanford Law School and Bloomberg Law aiming to encourage women in developing innovative ideas and products that will advance the legal profession. The creators took inspiration from the NFL’s Rooney Rule, which requires teams to interview at least one minority candidate for head coach vacancies, and named it after the first woman who was licensed to practice law in the United States, Arabella Mansfield.

For law firms to achieve the Mansfield Rule Certification, they need to exhibit at least a year of progress in increasing diversity in senior recruitment and leadership decisions. This is primarily benchmarked by the diversity of their candidate pool for senior positions: at least 30% of the candidates they consider must be women, people of color, LGBTQ+, and/or people with disabilities. The 30% is not a cap in any way, and many firms have grown their staff diversity beyond that, but there is a reason why it is the minimum for consideration.

Inspired by the results of the Rooney Rule and a set of studies by Harvard Business Review, experts believe that you need 30% critical mass to disrupt bias.

"The results from these studies were what we had predicted: When there were two minorities or women in the pool of [three] finalists, the status quo changed, resulting in a woman or minority becoming the favored candidate.”

Why 30% for law firms? Well, firstly, the most effective change is often gradual. Plus, the study found that “each added woman in the pool does not increase the probability of hiring a woman, however — the difference between having one and two women [in a pool of three] seems to be what matters.” There’s something hidden in our psychology that makes it hard to make an unfamiliar choice or take a leap of faith in the minority instead of following the status quo of the majority.  The Mansfield Rule aims to help ease the mental load of choosing change by making diverse options more available and more comfortable.

With its visible success in the diversification of law firms, Diversity Lab further developed the Mansfield Rule for Legal Departments (MRLD) in 2019-2020. For legal departments to meet the recommendations, they’re asked to try and get up to 50 percent diversity among senior staff and outside counsel over the course of a two-year period. This is an increase from the 30 percent requirement for law firms, because legal departments tend to be more diverse than law firms, however, they still lack true inclusion at the top ranks. Women only make up 31 percent of General Counsels in the US and minority lawyers make up less than 20 percent.

The Diversity Lab’s most recent Mansfield 4.0 certification sees active participation from 117 major law firms (up from the original 42) who are committed to a more diverse and inclusive workforce. Its importance and effectiveness were immediately clear, with 65% of participating firms reported that they promoted a higher percentage of diverse lawyers into equity partnership and 92% of participating firms reported a higher percentage of diverse attorneys participating in formal pitches in the first year of the certification alone. These numbers continue to improve.

Similarly, although the Mansfield Rule for Legal Departments is still fairly new, of the 19 corporate legal departments that participated in the pilot program, including US Bank, Paypal, and Uber, 80% reported increases in discussions among leadership regarding broadening pool of candidates for positions within the legal department. Interestingly, only 15% of the pilot participants were tracking outside counsel diversity before the program; now, all of the original participating legal departments are doing so. Just like the original Mansfield Rule’s success, the MRLD pilot’s success has spurred even more interest, particularly among industry leaders. 39 more legal departments have committed to the certification process for MRLD 2.0, increasing total participation to 54.

At Counself, we’re proud to be a multicultural and diverse team from 8 different countries and lots of creative perspectives, and have been championing the opportunities and innovations diversity allows for. We also see the trends and requirements shifting in the industry and encourage leaders in legal to look into adopting practices such as the Mansfield Rule, not only to benefit their business, but to help set benchmarks, not just meet them. For more information about us, our team, and our products, reach out to us here.